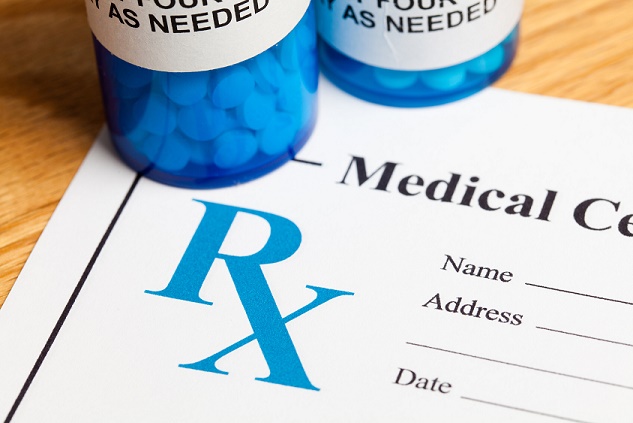 You can sign up for Part D Prescription Drug Plans, which helps cover prescription drug costs, along with other components of Medicare starting three months before your 65th birthday.

It's important to do this on time because there's a permanent premium surcharge for enrolling more than three months after your 65th birthday if you don't have equivalent drug coverage from another source, such as a retiree plan.

Let us help you with your enrollment

If you are already enrolled in a Part D "standalone" plan or a Medicare Advantage plan that incorporates drug coverage, you can switch plans during the open-enrollment period, which runs from Oct. 15 to Dec. 7 every year.

All plans must cover a wide range of prescription drugs that people with Medicare take, including most drugs in certain protected classes,” like drugs to treat cancer or HIV/AIDs. Information about a plan’s list of covered drugs (called a “formulary”) isn’t included in this handbook because each plan has its own formulary. Many Medicare drug plans and Medicare health plans with drug coverage place drugs into different levels called “tiers” on their formularies. Drugs in each tier have a different cost. For example, a drug in a lower tier will generally cost you less than a drug in a higher tier.

Your actual drug coverage costs will vary depending on:

Note: Starting January 1, 2021, if you take insulin, you may be able to get Medicare drug coverage that offers savings on your insulin. You could pay no more than $35 for a 30-day supply. Find a plan that offers this savings on insulin in your state. You can join during Open Enrollment (October 15 – December 7, 2020).

It pays to review your Part D coverage every year, especially if you have started taking new drugs.

Download Medicare's instructions on applying for the Extra Help program.

This information was obtained from www.medicare.gov